Origins of the Sami

The Indigenous People of Lapland

The Sami heritage is rich and colourful, and the traditions of today’s Sami have their roots in the customs of ancestors past. Here, expert Alice Hicklin of the University of Cambridge, gives a brief introduction to the ancient Sami…

Although there were references to ancestors if the Sami people in the works of Tacitus in the first century AD, it is not until the year 555 AD that the first reference is made to the ‘Skridfinns’, the people from whom today’s Sami are traditionally descended. During the Viking age, the Skirdfinns made the northern part of Scandinavia their home. These early Sami groups settled in territories which were divided into social and economic units. By the turn of the millennium, contact between groups had led to a more ‘pan-Sami’ culture, evidenced by the similarities in artefacts and religious practices.

Although the Viking believed the Sami to be in inferior to them, they nevertheless greatly respected them for their magic and healing powers. Norse and Sami religions overlapped somewhat in their use of ‘seior’ (divination) and belief in magical clothing and weapons. In the Icelandic Sagas of the twelfth century the Sami often took on roles such as shamans, healers or spiritual advisors in their stories.

At this time, there were clear divisions between the Nordic and Sami peoples, though there were little hostility between the two. The two societies lived in a kind of symbiosis, and there are even records of marriages between Norwegians kings and Sami women.

Sami also played an important role in the economy of the Viking age, trading in high status objects such as falcons, luxurious furs and walrus tusks; they also developed a sophisticated monetary system and created their own currency called the ‘tjoervie’.

One of the most frequent descriptions of the medieval Sami is their great talent for skiing. A description given to the court of King Alfred in England referred to the ‘Skridfinns’, which translates into ‘skiing Sami.’ Adam of Bremen, writing in the 11th century, mentioned that the Skirdfinns moved around on skiis in the area between Swedes and Norwegians. The Sami also crafted and traded in skiis with Nordic people, and their prowess in this area was attested from the ninth to the nineteenth century.

According to genetic DNA research, the Sami have a different genetic disposition to other peoples in Europe, which might suggest they emanate from a much older western European population. 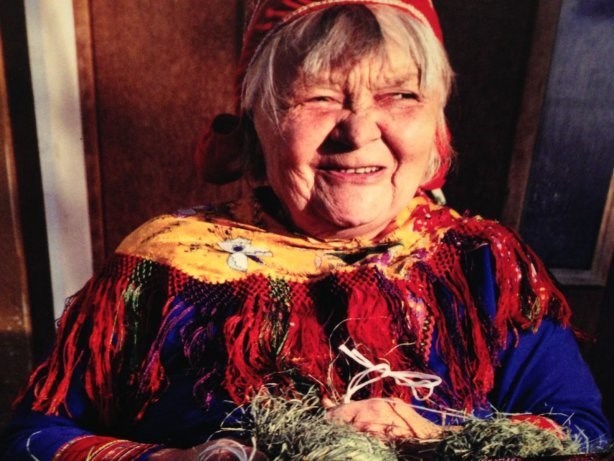 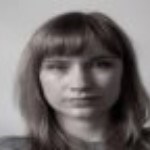